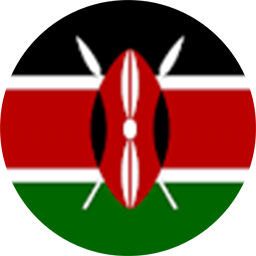 Kenya, with its population of 51.39 million people (2018), is located in Africa. It borders South Sudan to the northwest, Uganda to the west, Somalia to the east, Tanzania to the south, and Ethiopia to the north. Bungoma is situated in the western region of Kenya, close to the Ugandan border.

Hope Movement Missions was founded 25 years ago by Pastor Fredrick Makhanu Wafula in response to the presence of a large number of orphans and vulnerable children in Bungoma who had lost their parents to HIV/AIDS, malaria and abandonment. Hope Movement Missions currently provides nurturing home-based care for 220 children. This ministry also cares for 70 vulnerable widows who are raising children alone without any other support systems in place.

Installation of a borehole and pump will provide clean drinking water to not only the orphans and widows being supported by Hope Movement Missions, but also to around 5000 people in the local community. This will assist in the reduction of water borne diseases, resulting in an improvement of overall health in the community. Another outcome is a positive impact in the economic capacity of the community, with water being used for irrigation of crops and watering livestock. MMA are providing the deposit for this project, with the community paying the remaining amount over the coming year.

Over 272 000 children under 5 years of age died from malaria around the world in 2018, the majority being on the African continent. The use of treated mosquito nets can reduce malaria illness by up to 50 per cent in areas of high transmission, yet fewer than 5 per cent of African children sleep under a net. MMA will supply funding to purchase 150 nets which will be given to orphans currently sleeping without one. Mattresses and blankets will be provided for the orphans also. 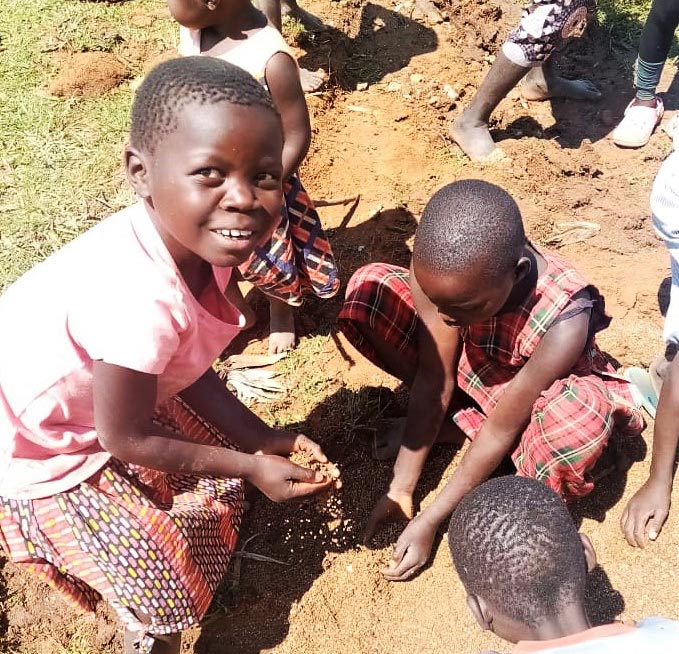 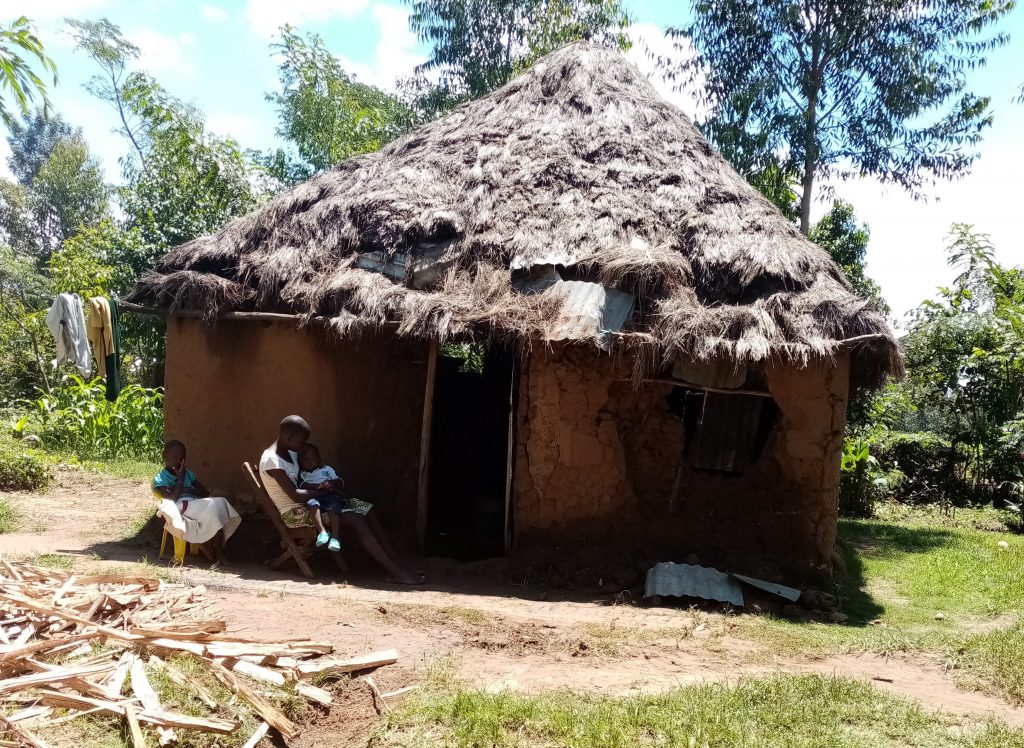 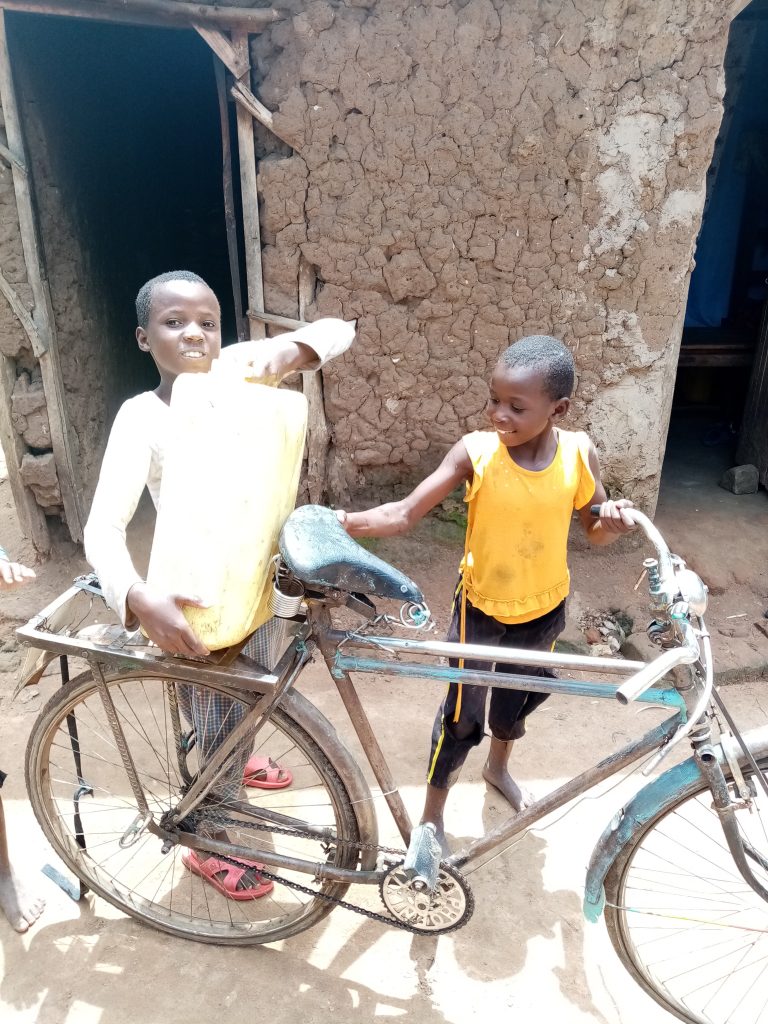