South Sudan, with its population of 12 million people, is located in Africa. It is landlocked, and borders Sudan in the north, Ethiopia in the east, Kenya, Uganda and the Democratic Republic of the Congo in the south and the Central African Republic in the west.

Poverty is endemic with at least 80 percent of the population defined as income-poor and living on the equivalent of less than US$1 per day. It is ranked 186 on the UN’s Human Development Index out of 189 countries [United Nations Development Program (UNDP), 2020].

There has been a civil war in South Sudan since December 2013. This has resulted in over four million people internally displaced or seeking refuge in neighbouring countries (Kenya, Ethiopia, Sudan and Uganda). Almost half of the population is facing food insecurity and in need of humanitarian assistance.

South Sudan has less than 100 doctors working in country of around 12 million people. The government has identified that there is a critical shortage of trained health personnel and the low output of the existing training institutes is a major challenge in developing human resources for improving health outcomes. The Jonglei Health Sciences Institute in Bor Town has been established to train medical, nursing and other associated health professionals in order to improve the health and wellbeing of the South Sudanese population.

There is a critical shortage of doctors, nurses and other associated health workers in South Sudan, especially in rural areas, resulting in poor access to health care. Health indicators confirm this, with very high maternal and under-five mortality rates and low life expectancy.

The primary development approach adopted in this project is building the capacity of the national healthcare system through training of medical personnel but also through the establishment of effective and viable health delivery systems. Medical Mission Aid provides funding to help in this endeavour to improve the number and quality of healthcare professionals and therefore improve the health outcomes of the South Sudanese people. 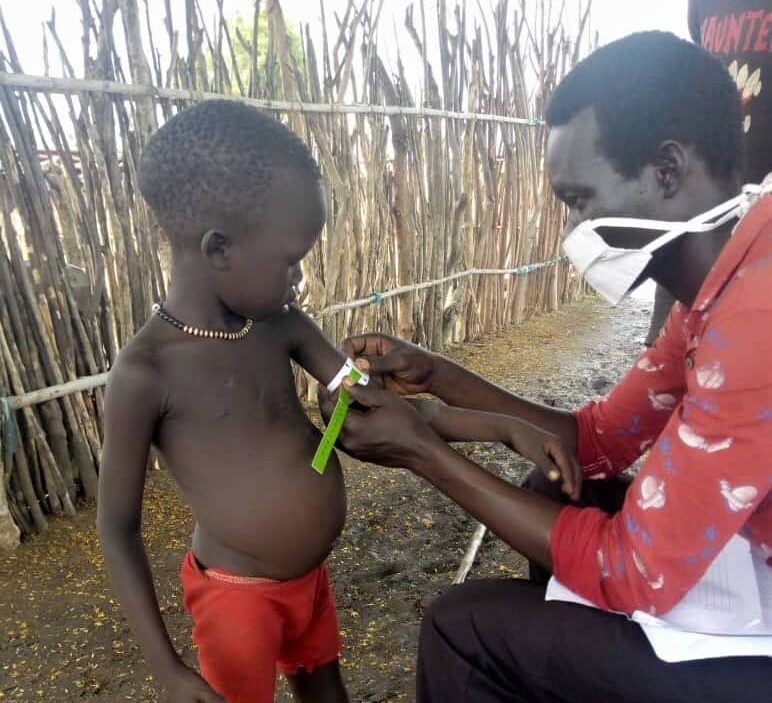 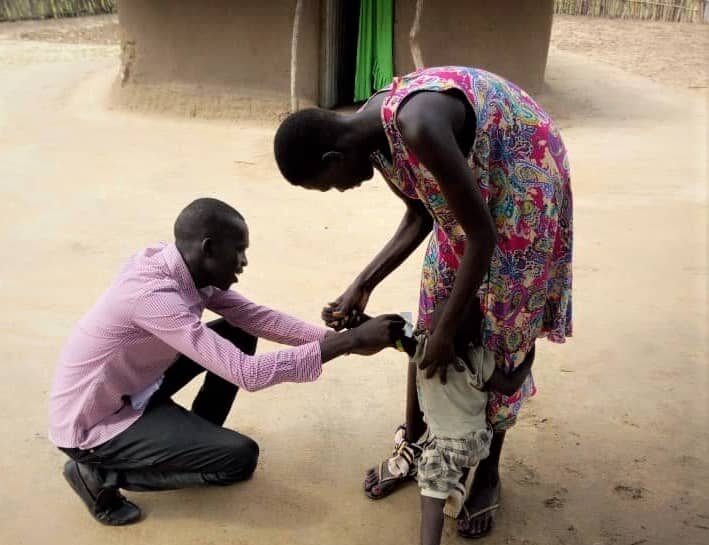