The level of poverty in Nepal results in many students who would like to study to improve their situation are unable to. Minority Focus, a faith based organization, began operations in 1985 with a purpose of providing partial scholarships to students from disadvantaged backgrounds to gain further education in technical, medical and vocational sectors. Since its establishment, it has helped over 2000 graduates to obtain education in various fields.

This project aims to provide scholarships to students who come from poor economic backgrounds, who cannot afford a college level education in medical related fields. Medical Mission Aid has been involved in the training of Nursing, Pharmacy, Dentistry, General Medicine and Hospital Administration students. 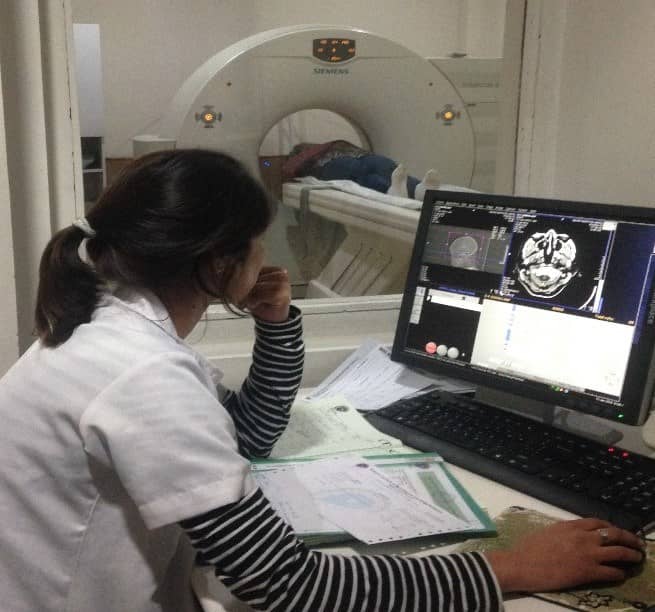 A MMA sponsored graduate of the Bachelor of Science in Medical Imaging Technology, Mahima joined the radiological department of a Neuro Hospital, Bansbari, in Kathmandu after graduating as a radiological technician. She is the very first student to graduate in this field under an MMA scholarship and is hoping to study a Masters in Nuclear Medicine Technology in the future.

"I am very grateful and honoured to have been selected as the support I have received has helped me a lot with my academic fees and my financial needs". 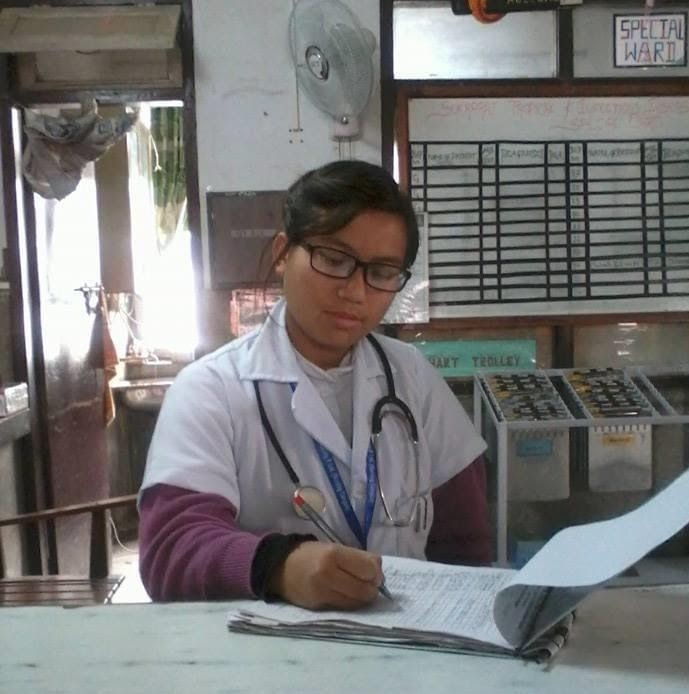 Deborah Khadka comes from Sindhu Palchowk, one of the heavily affected earthquake districts of Nepal. Coming from a remote community and a family with a limited income, she was in financial crisis during her nursing course.

"I completed my staff Nurse course successfully. I have undergone a year internship field practice in the hospital and then I worked at Thankot Hospice Center and then after I joined Norvic International Hospital. I am much thankful to Minority FOCUS and its partner Medical Mission Aid for the provision of scholarship at the time when I was in great need of finance to pay tuition and other charges of the College. I plan to study Bachelor in Nursing at Hope International College in order to equip myself to become a qualified leader in nursing service in Nepal. Please pray for my future nursing career".