LLHSC is located in Dhanusha District in the flat hot Terai of southern Nepal where most communities are very poor, often marginalised and low-caste “Dalits” (“untouchables”). LLHSC provides its services as one of the world’s busiest leprosy hospitals, treating 12,728 leprosy patients last year. The high prevalence of leprosy even in children, and other diseases such as malnutrition, tuberculosis, typhoid, meningitis, and malaria, equate with the poverty and illiteracy of the population. LLHSC not only treats children and adults affected with leprosy and many other diseases of poverty but also, through its widely outreaching Community Development Program, it seeks to support, rehabilitate, and empower those most in need, malnourished, stigmatized and vulnerable, especially children and mothers in need.

There is a need to strengthen knowledge and professional expertise in nursing staff, doctors and clinical technicians to improve quality of care and broadened clinical services. This should lead to a measurable reduction of disability in new leprosy patients and a significant improvement in function, appearance and well-being. There is also a need for equipment, predominantly crutches and wheelchairs.

This project aims to strengthen high-quality nursing and medical care for leprosy-affected patients and other sick and marginalised people who are treated at LLHSC. It focuses on short-course training needs – skilled-birth/midwifery nursing care, operation-theatre management, scrub-nurse training, paediatric dermatology refresher course for doctors, clinical laboratory and ultrasound update training. Medical Mission Aid has provided funding in the past for training of nurses and doctors, as well as funds for equipment such as wheelchairs and crutches. Through this support, MMA has made an impressive difference to standard and quality of nursing, medical and surgical care at LLHSC, with good impact on patient care. 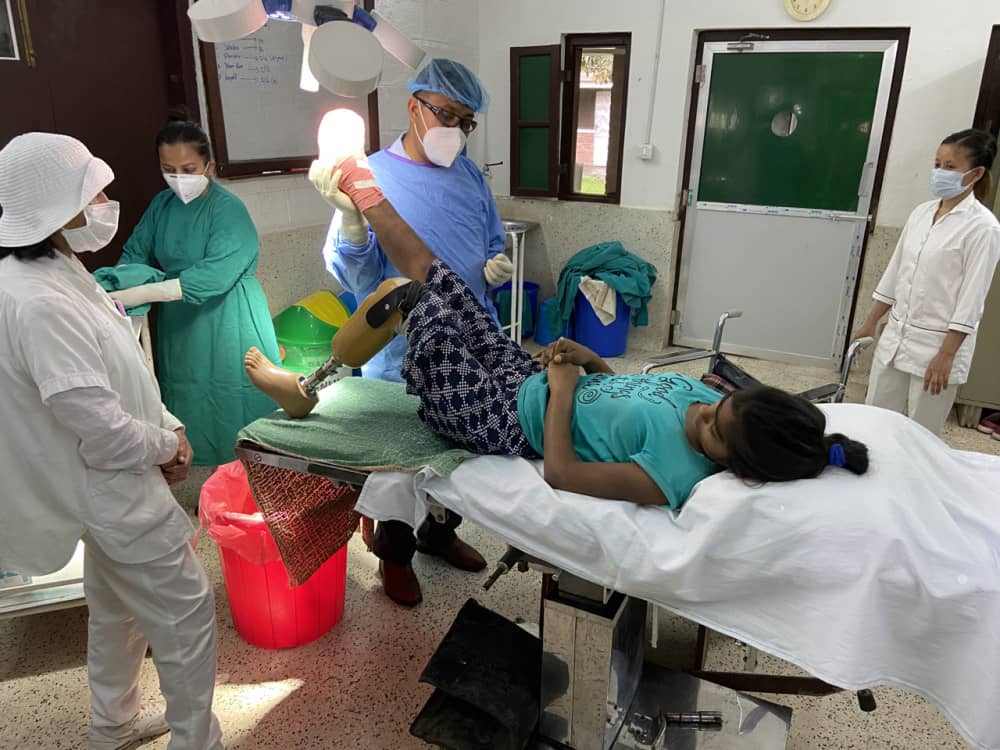 “We are struggling to rescue Neelam’s right foot which has a badly infected ulcer that has destroyed some footbones. Neelam already has a below-knee amputation for her left leg”. 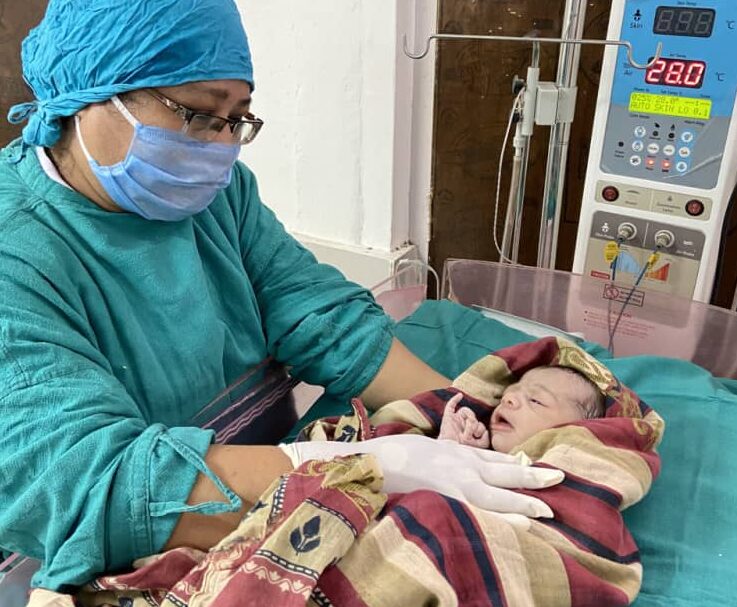 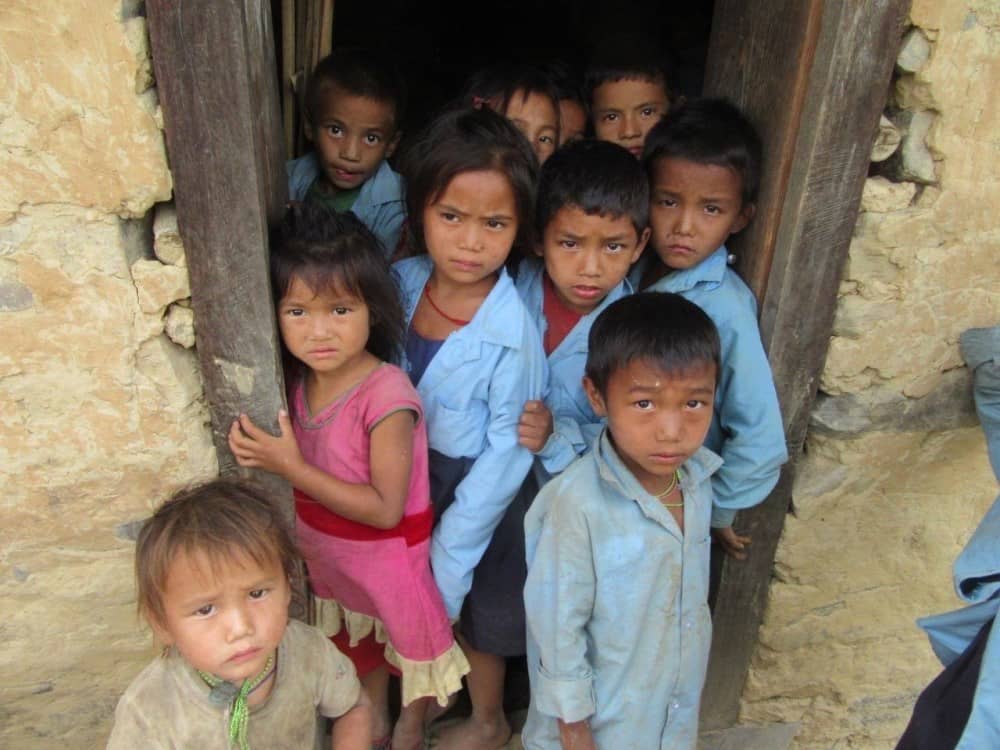 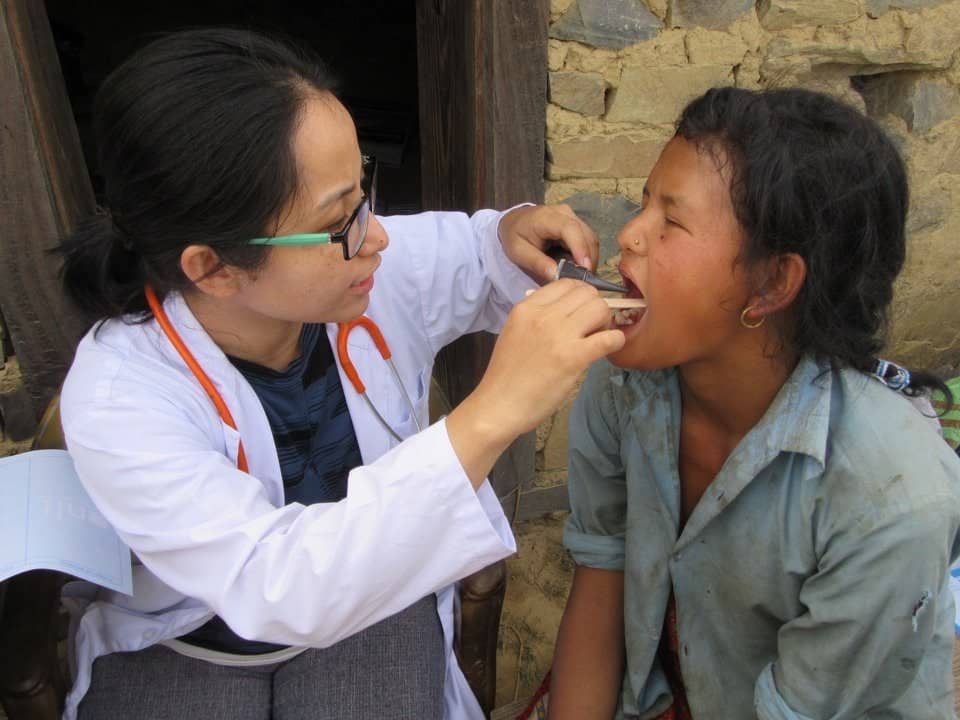