Tanzania, with its population of 54.7 million people (2018), is located in Africa. It borders the Indian Ocean to the east, and has land borders with eight countries: Kenya, Uganda, Rwanda, Burundi, the Democratic Republic of Congo, Zambia, Malawi and Mozambique.

Kagera Diocese is part of the Anglican Church of Tanzania. It forms part of the administrative region of Kagera, in the northwest of Tanzania just south of the equator, bordering Uganda, Rwanda and Burundi. The Diocese was established in 1985 and operates in a remote rural area, populated mostly by subsistence farmers earning less than $1 per day per household. Over 90% of the population has no electricity; very few have running water, and most live in villages far from medical facilities and schools. Over 70% of the population are subsistence farmers, relying on their acre or so of land to grow food to eat. Any extra that is grown can be sold at the local market to provide a small income.

There is a need to build capacity and educate young people to combat the intergenerational poverty cycle which can be perpetuated as a result of poor decision making around reproductive health, family planning and relationships.

The aim of the Jitambue project is to provide information about all aspects of sexual and reproductive health and rights of youth so that they are aware of the changes they go through and how they should protect themselves against unplanned pregnancies, STIs and HIV/AIDS. Objectives include a reduced number of pregnancies and HIV/STDs, reduction of school dropout rate and improved academic performance due to strengthened relationships between teachers and students obtained through life skills training.

Medical Mission Aid has been supporting this project which has so far involved over 5,200 students from 13 schools of the 29 local district schools, as well as students from Murgwanza Nursing Colleges and Tumain Carpentry and Tailoring College.

“Now I am an empowered young woman, I know how to protect myself and how to stand up for the rights that I didn’t know I had before’’. 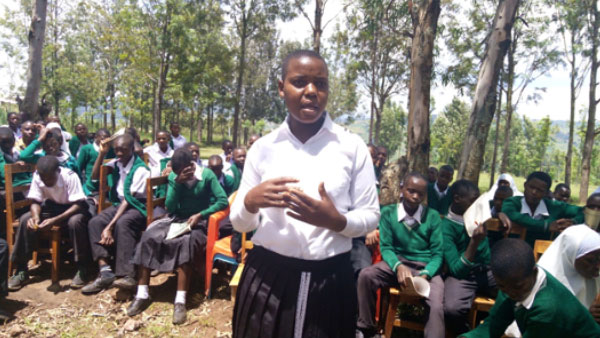 One girl stated, “I am able to develop my self-confidence and communication skills. It encourages me to be more of role model in pursuing change.” 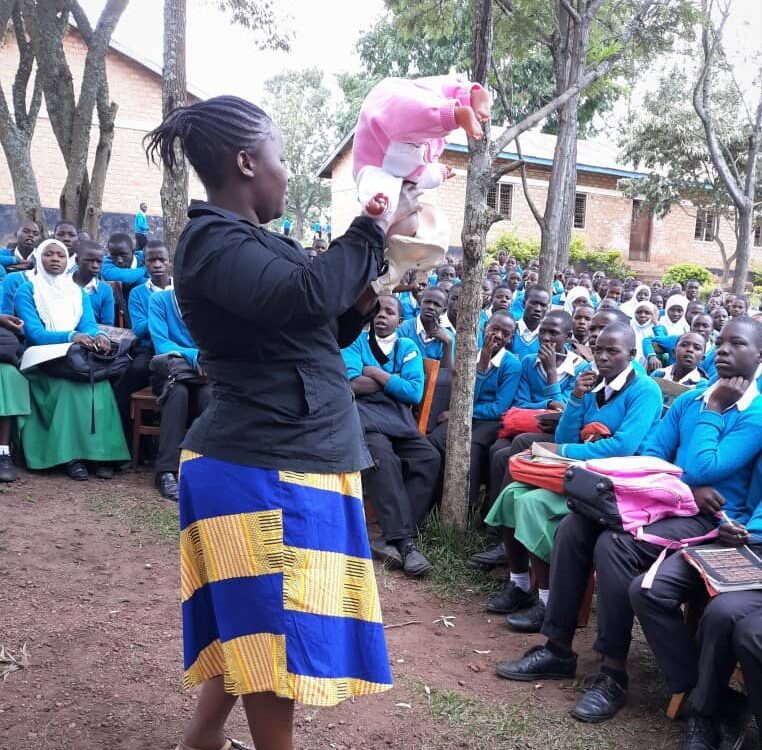 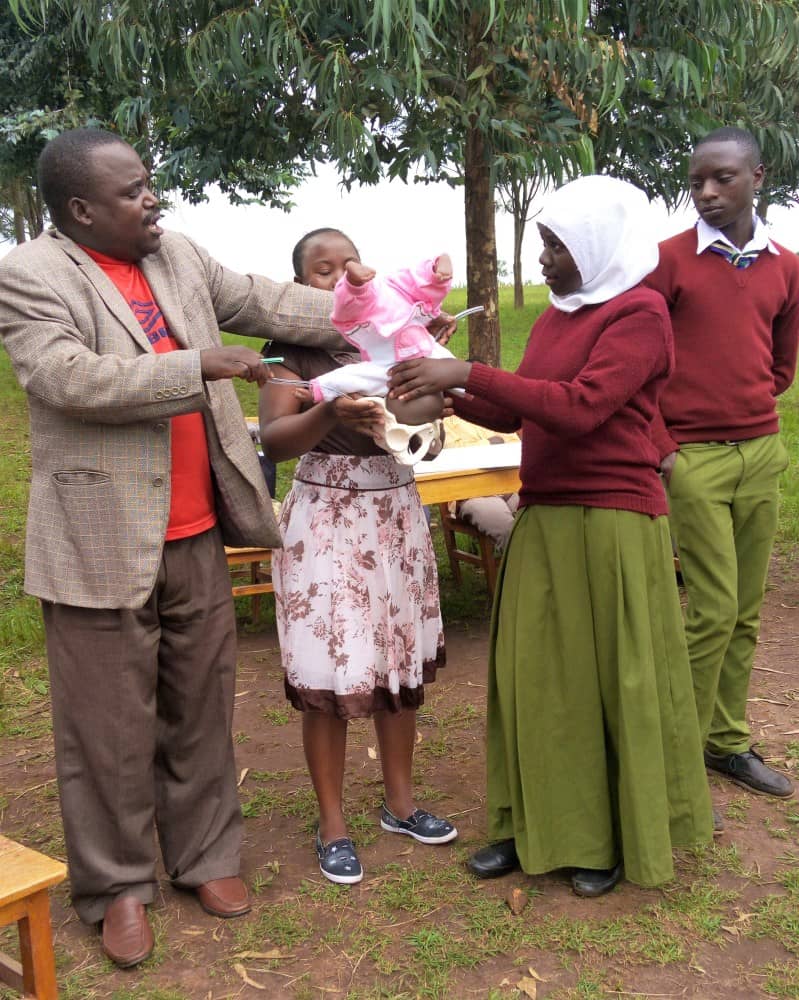